A seventh source is a few metres to the east of Le Chauderon. It feeds the Venogette, a tributary of the Venoge. The space between these two rivers formed an "island", which probably gave the name to the village of L'Isle.
The main source, Le Chauderon, is located in the lower area of the City. It is a Vaucluse source. 700 m further upstream is Le Puits, which is in fact an overflow of Le Chauderon.
This source only comes into action during heavy rains or when the snow melts. At a still undetermined period, perhaps Roman, a dam was built to direct the water into canals located on either side of the river in order to irrigate the fields or bring water to an inhabited site. 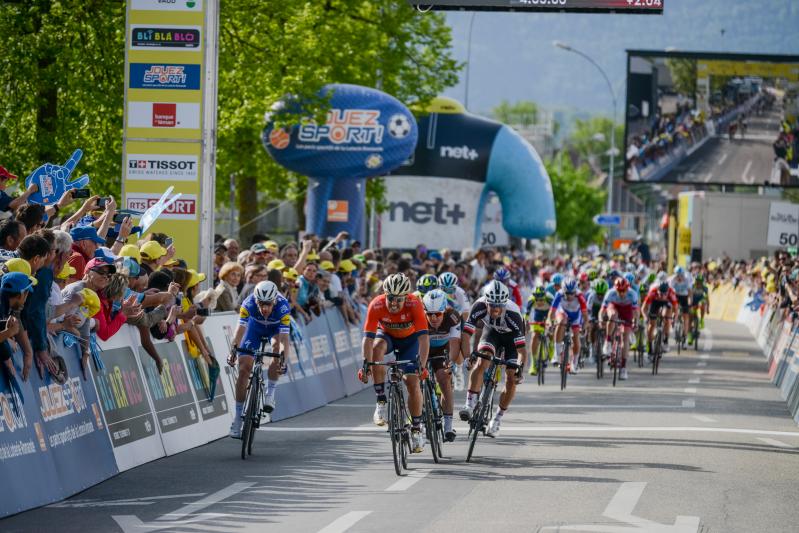 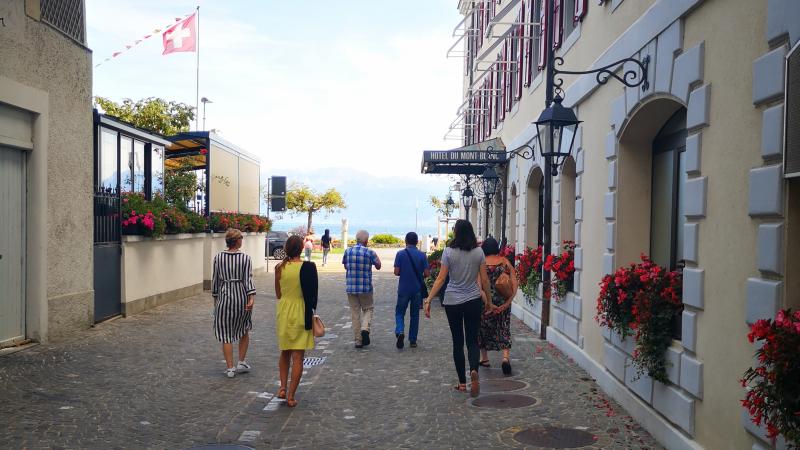 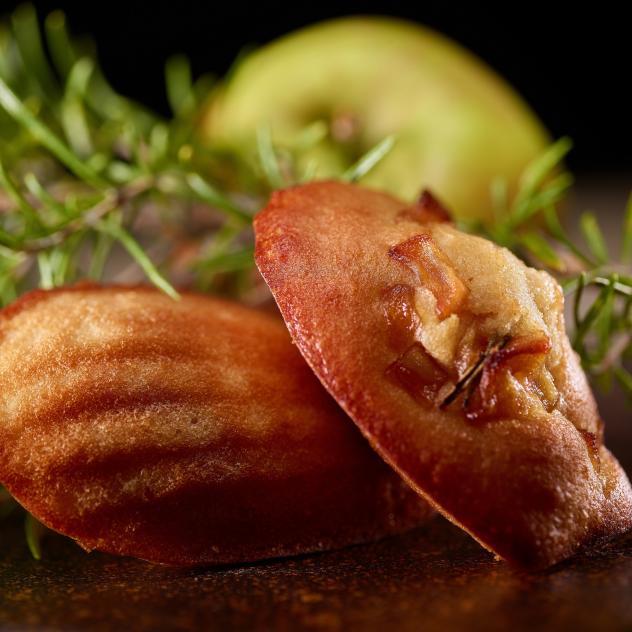 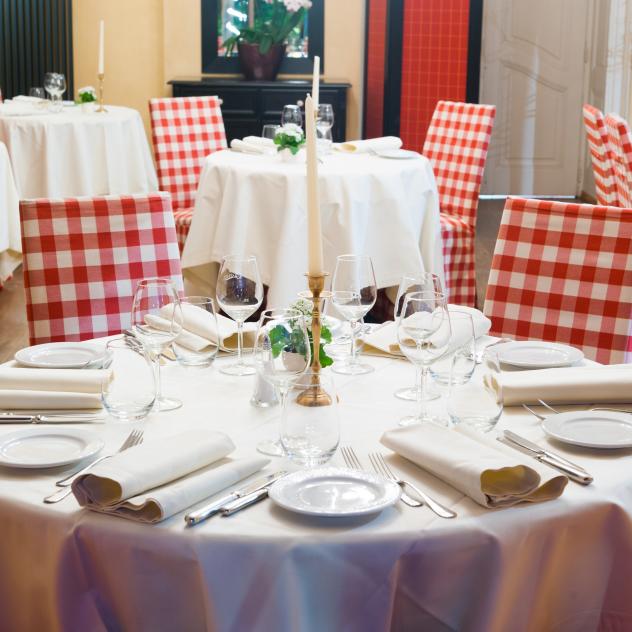